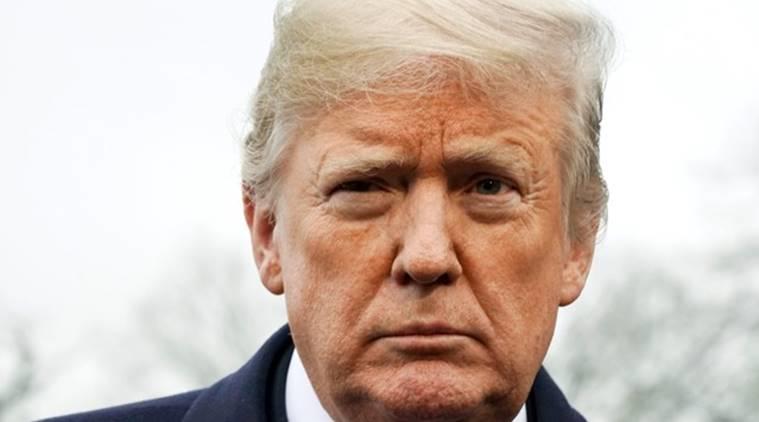 Former US President Donald Trump will hold today his first "Save America" rally this year at the Country Thunder Festival Grounds in the city of Florence, Arizona.

The rally is expected to be attended by several Republican politicians.

The next Save America rally will take place in the city of Conroe, Texas on 29 January, according to Trump's official website.