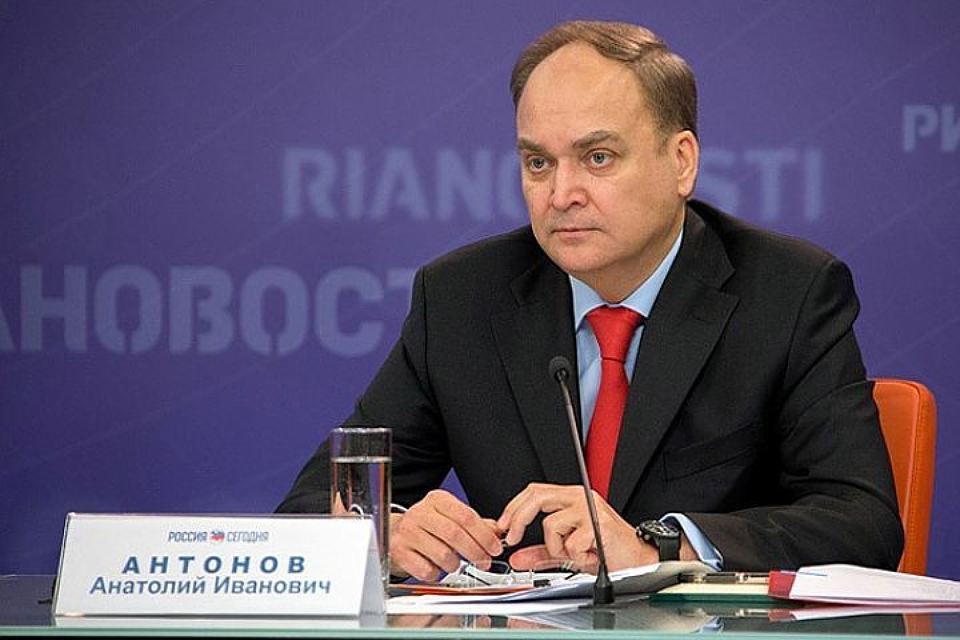 NATO's advance eastward is one of Russia's main threats to national security.

Axar.az reports that the statement came from the Russian Ambassador to the United States Anatoly Antonov.

"As the alliance approaches our borders, the flight time of NATO air and missile weapons to Moscow, St. Petersburg, and other major cities in the European part of the country decreases. How would the US leadership react if Washington, New York, and Los Angeles were targeted?" - the ambassador emphasized.

According to the diplomat, the main topic of talks with the United States and NATO was how to maintain peace and stability in Europe by developing security guarantees on the basis of draft agreements proposed by Moscow.