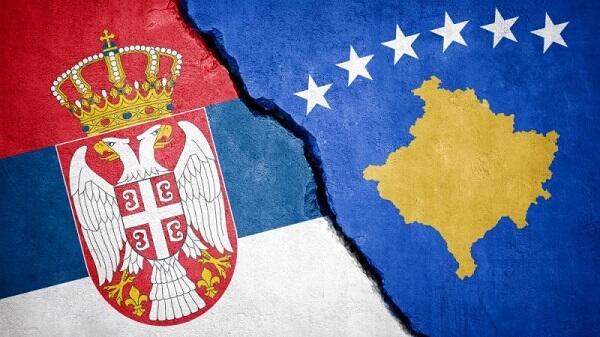 Serbia may take a step closer to joining the European Union on Sunday when voters in the Balkan nation will decide on whether to change the constitution to create a more independent judiciary in line with the 27-member bloc’s standards.

Axar.az reports that shielding judges and prosecutors from political influence is a key step in aligning the former Yugoslav republic’s laws with the EU. If the ballot measure is approved, the power to appoint and fire members of the judiciary would be taken from the government and the legislature and given to top judges and academics.

Serbia has sought EU membership for more than a decade, though the country’s dispute with its former province Kosovo, which seceded in 2008, has proved a stumbling block for accession talks. With resistance to enlargement building within the EU, Serbia’s prospects for joining seem to have dimmed.

The planned amendments, backed by the EU and the U.S., will strengthen the rule of law through a more independent judicial system and address the shortfalls of an earlier overhaul from 2009, said Justice Minister Maja Popovic, as she called for high voter turnout.

“Only an independent judiciary and an independent public prosecutor’s office guarantee citizens’ rights and legal protection in court proceedings,” Popovic said in a statement posted on the ministry’s website.

A yes vote would open the path to amending the nation’s constitution; changes would still require parliamentary approval. Polls open at 7 a.m. local time and close at 8 p.m