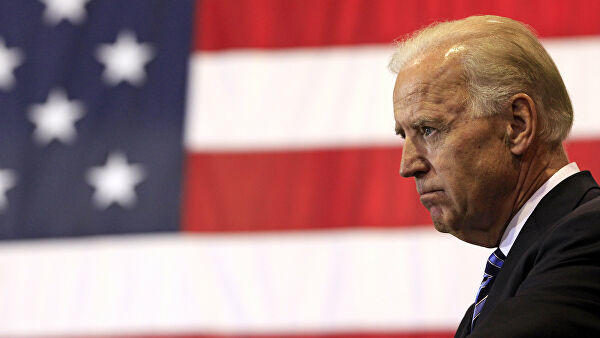 Early in his term, President Joe Biden told the country that he had been elected to solve problems. As he marks the anniversary of his inauguration this week, there are growing doubts over whether he can fulfil this theory of his own presidency.

Axar.az reports that the White House appears increasingly beset by the extreme nature of the challenges Biden faces at home and abroad, undermined by some of its own strategic decisions and limited by tiny congressional majorities. The administration bet on vaccines ending the pandemic by now, but inoculations became politicized and millions of Americans chose not to get their shots, while viral variants have helped prolong the emergency.

The sense of a beleaguered presidency was underscored by a volley of blows last week, including the torpedoing of Biden's voting rights push by two moderate Democratic senators in a hit to his authority, and the Supreme Court's striking down of vaccine and test requirements for large firms, a centrepiece of his pandemic strategy. The dual setbacks come with Biden's signature social spending and climate change legislation also stalled like the voting rights bills because moderate Democratic Sens. Joe Manchin of West Virginia and Kyrsten Sinema of Arizona refuse to get on board.