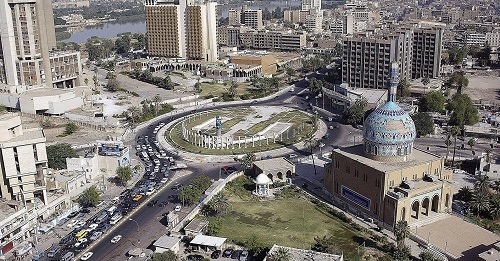 The United States will hand over to Iraq two valuable works smuggled out of Iraq.

He said both works, which date back 4,000 years, will be handed over to the Iraqi Consulate General in Los Angeles on January 20.