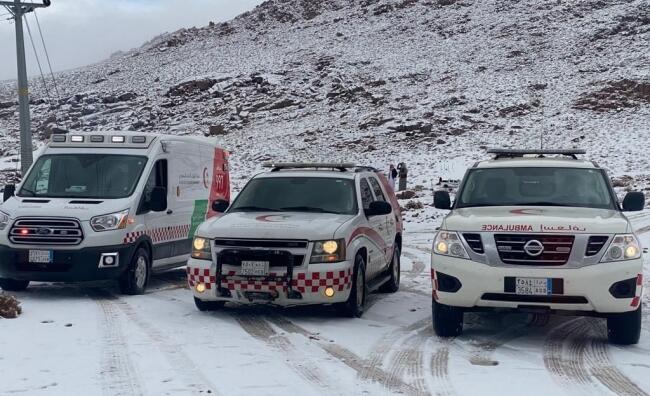 It snowed in Syria: 47 refugee camps were damaged

Axar.az reports that as a result of the snowstorm in Syria, 47 refugee camps were damaged.

The statement came from the Syrian Intervention Coordinator.

It is reported that civil defence groups have been mobilized in the north of Aleppo, Afrin and Azez.