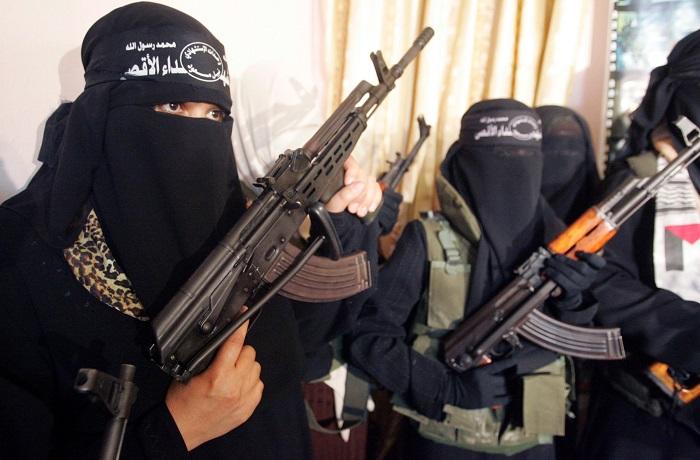 ISIS has attacked a military unit near the town of al-Uzayim in Iraq's Diyala province.

Axar.az reports as a result of the attack in the morning, 11 Iraqi soldiers were killed.

A large number of soldiers were sent to the scene and an operation was launched to neutralize the terrorists.