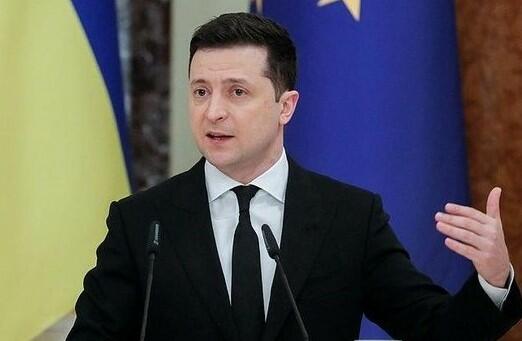 In an interview, Ukrainian President Vladimir Zelensky compared himself to Ronald Reagan, the 40th president of the United States.

During a conversation with Zelensky, he was asked how a person with an acting career and no military background managed the "nightmare" on the border with Ukraine.

"Ronald Reagan was not a military man," he said.

Zelensky said he really liked Reagan and admired him:

"I did not know him personally. But I have great respect for people who struggle and achieve the desired result. "