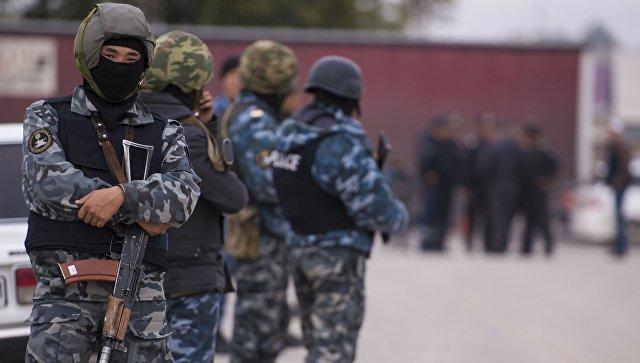 Kyrgyzstan has evacuated more than 11,000 people from the conflict zone on the border with Tajikistan.

Axar.az reports that the statement came from the Ministry of Emergency Situations.

"The current situation in Batken is as follows: 11,052 people have been evacuated from the region. 10,410 of them were evacuated to safe areas and 642 to temporary settlements.

It was stated that the evacuees are currently under medical supervision and provided with all necessary means.

It should be noted that a shootout took place between Kyrgyz and Tajik border guards yesterday, resulting in deaths and injuries.