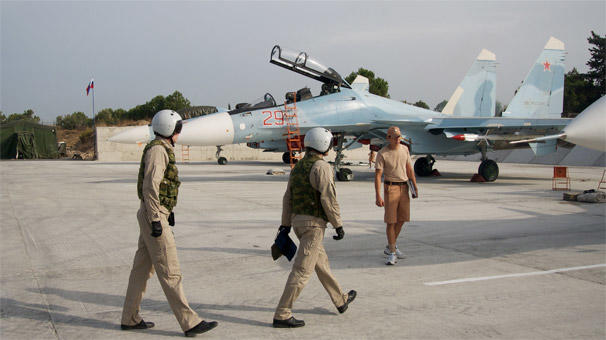 The Cuban government is unlikely to agree to the deployment of a Russian military base on the island or the restoration of a Russian radar station in Lourdes.

"First, the Cuban government values its sovereignty, and second, Havana is offended by Moscow for the 1962 Caribbean Crisis and the cancellation of the Lourdes station in the early 2000s without Cuban opinion," Heifetz said.

According to him, the United States will also have a significant impact on Cuba in this matter:

The Cuban government is well aware that the appearance of a Russian military base or radar station on the island will be a "red line" for the United States. This will lead to a sharp, perhaps irreversible deterioration of relations with the United States. "