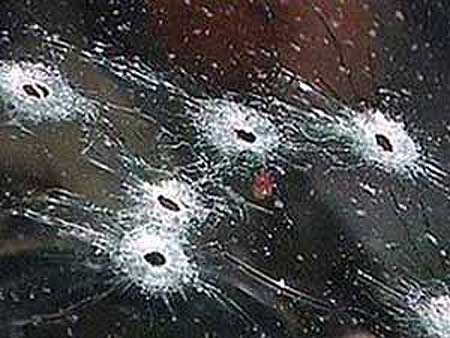 Three people were killed in an armed attack on a restaurant in Turkey’s Diyarbakir, the Anadolu Agency reported July 7.

Three more people were wounded in the attack. All of the casualties are Turkish nationals.

The report didn’t elaborate on the attackers’ identity.