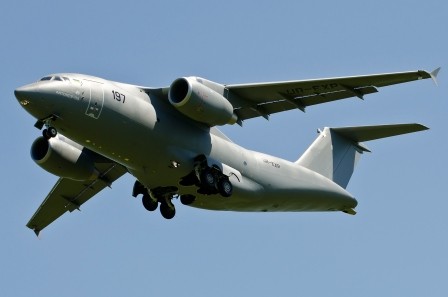 “As you know, the two countries have signed a contract on purchase of 10 planes. Furthermore, an advance payment has been made in June for two planes to be sent. We’re thankful to the Azerbaijani side for financing,” said Zubko.

Note that the An-178 military cargo plane has a carrying capacity of 18 tons.