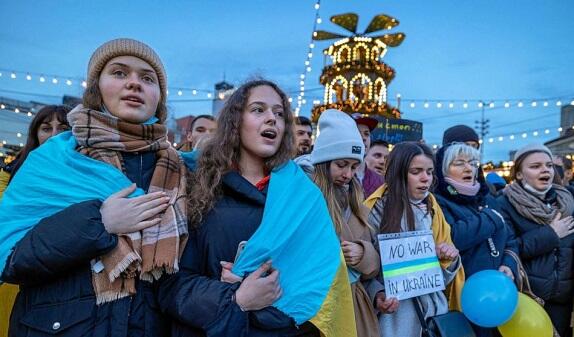 The number of people who’ve fled Ukraine to escape Russia's invasion has passed six million, according to the UN refugee agency.

Axar.az reports that more than eight million more have been displaced within the country according to the latest International Organization for Migration report.

It says the majority of those fleeing the war have entered Poland, with others travelling to Slovakia, Hungary and Romania.

Ukraine has also accused Russia of deporting people against their will.