Russia also wants a deal with the West 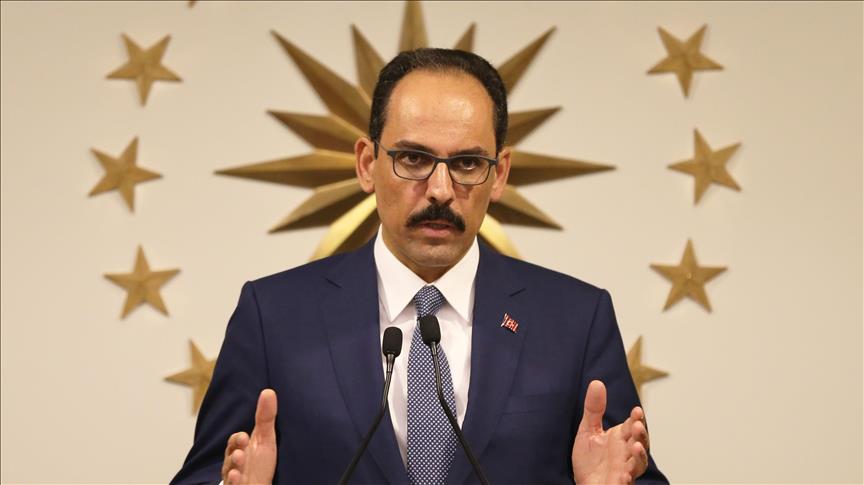 Russia wants to sit at the table not only with Ukraine but also with the West and make a new big deal.

"All parties, including Europe and the United States, must show a constructive stance for the talks. With the Antalya meeting of the two countries foreign ministers, the negotiation process has reached a political level. Negotiations must now take place at a strategic level." Russia and Ukraine must meet certain conditions for a face-to-face meeting and make some progress in the talks. The Istanbul process has come a long way, but it may take some time for the leaders to come together. Unfortunately, in the last few weeks "The events that took place have had a negative impact on this process. But we will continue to pursue the path of negotiations and dialogue, not war with patience and perseverance," Kalin said.