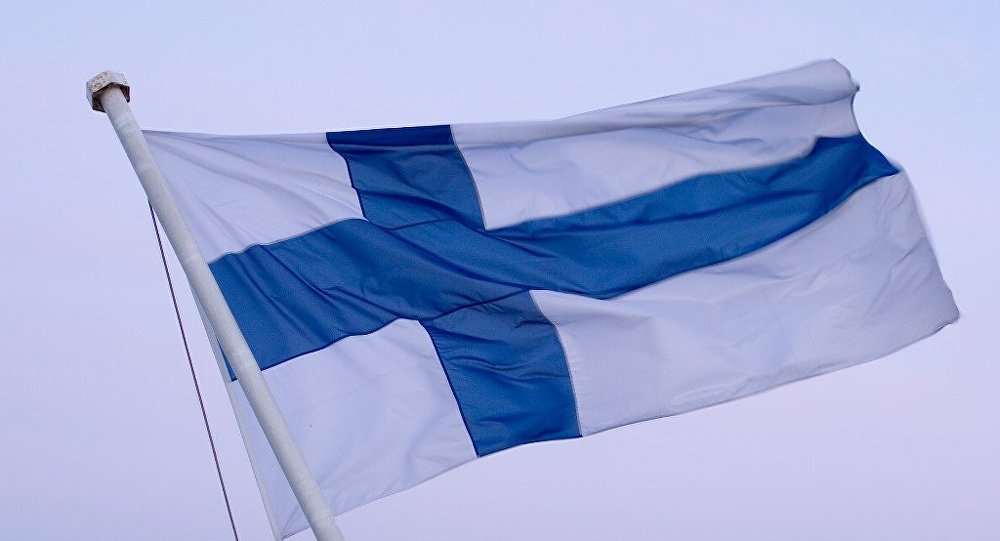 Finnish Foreign Minister Pekka Haavisto has signed an application to join the country.

Axar.az reports that earlier, Finnish President Sauli Niinistö officially approved the decision of the parliament to join the alliance.

Today, the Finnish parliament supported the proposal to join NATO with 188 deputies in favor and 8 against. The documents will be handed over to Brussels on May 18.