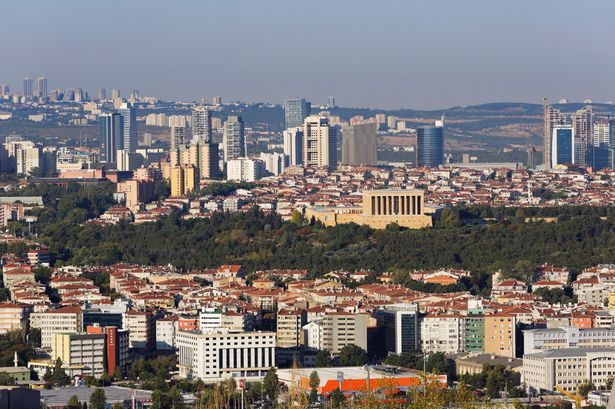 Turkey will eventually support Finland and Sweden's accession to NATO, but in return will ask the West for economic and security benefits and concessions.

Axar.az reports the statement came from Kanishkan Sathasivam, a professor of political science at Salem State University in the United States.

"The real reason is that Turkey wants to turn its valuable voice in NATO into something useful for itself. It has nothing to do with Finland or Sweden, ” he said.

According to the political scientist, Turkey is currently facing serious political and diplomatic distances from the United States and other Western countries, as well as serious economic problems at home.

"Therefore, Erdogan intends to use this issue as a tool to obtain privileges, concessions, and assistance from the West."

According to the expert, any condition put forward by Turkey will apply only to Sweden and Finland, and Erdogan will try to get something from these countries.