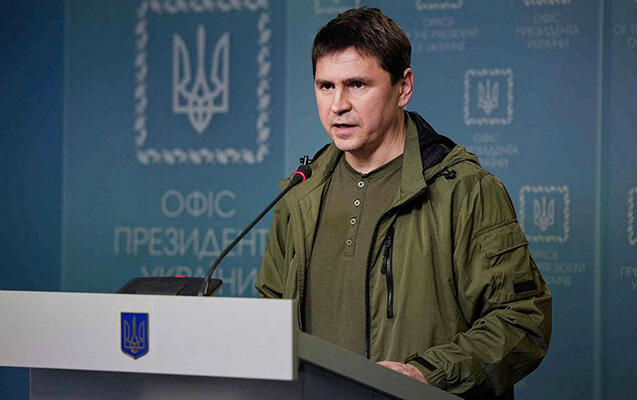 Ukraine excludes any ceasefire agreement with Russia that recognizes the occupation of Ukrainian territory.

Axar.az reports that the statement came from Mikhail Podolyak, adviser to the head of the Presidential Administration of Ukraine.

He acknowledged that Kiev's position on the war was increasingly irreconcilable.

According to him, Russia can respond more strongly after any break in military operations:

"If the operation stops, after a while the Russians will increase their weapons, manpower and correct their mistakes, modernize a bit, and fire many generals," he said. And they will launch a new, more bloody and large-scale attack. "

Podolyak also called Western calls for an urgent ceasefire "very strange," because then Russian troops would remain in the occupied territories.

"Russian forces must leave the country, and then it will be possible to resume the peace process."

He is convinced that the ceasefire will be an opportunity for the Kremlin, because they want to celebrate some military success.