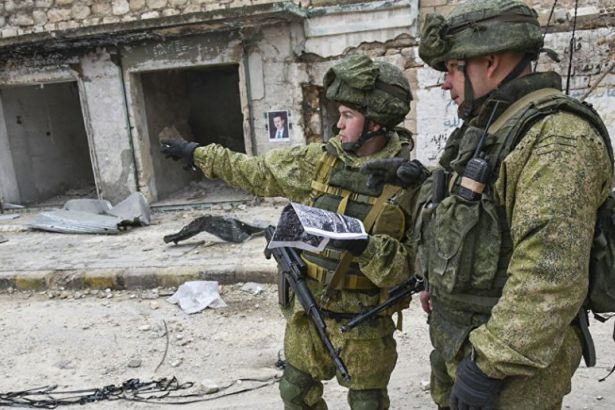 A fight broke out between the military and civilians in the Russian city of Irkutsk.

Axar.az reports that this was reported by the Baza Telegram channel.

The incident reportedly took place on May 22 due to a small dispute. Residents of the building were warned by five residents for making noise while eating and drinking in the garage. However, the military ignored the residents, and after that, a fight broke out between the parties. Young men with cold steel attacked the military. Sergei Kuzin, a 33-year-old serviceman, died on the spot from his injuries, and his other comrades were hospitalized with their injuries.

The attackers were found in the evening only with the help of special services.

A criminal case has been opened on the fact.