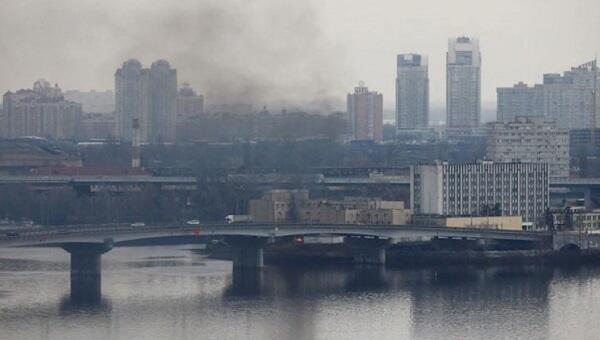 The Russia-Ukraine war and its impact on food and energy prices and fertilizers could lead to a global recession.

"If we look at global GDP, it's hard to understand how we can avoid a recession now," Malpass said.

He noted that the economies of Ukraine and Russia would shrink significantly, while growth will slow in Europe, China, and the United States.

"Developing countries have suffered the most from fertilizer, food, and energy shortages. A doubling of energy prices is enough for a recession.