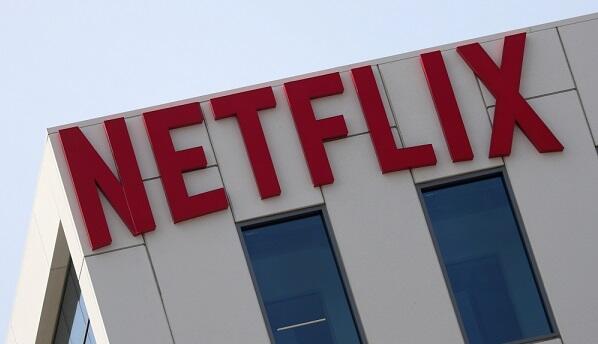 The Netflix platform has blocked access to the site from Russia. The site will no longer open without a VPN.

Axar.az reports that this was reported in the media.

"On the night of May 26-27, Netflix users from Russia reported that the service could not be launched without a VPN," the statement said.

It is noted that previously the service was blocked for those who registered, but now the service is completely blocked, even for temporary visitors.