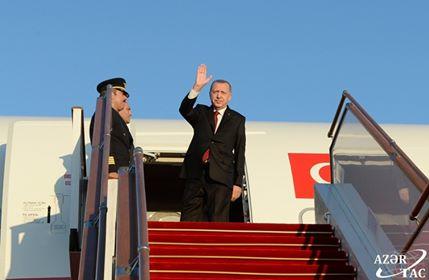 Axar.az reports that the information was spread by TRT Haber.

It was noted that the President of Azerbaijan Ilham Aliyev and Recep Tayyip Erdogan will watch the exemplary performances of Turkish stars and Soloturk groups with the Azerbaijani Air Force as part of TEKNOFEST Azerbaijan.