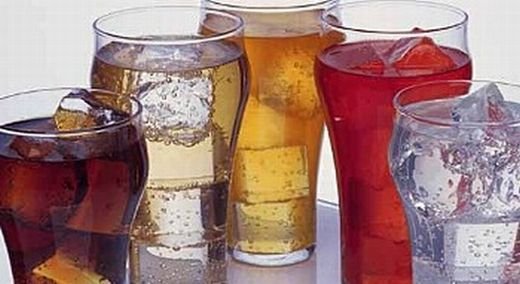 In the United States, an 11-year-old girl earned $ 11 million from a private business.

Axar.az reports that the information was spread by "Mirror".

Mikaila Ulmer made drinks from recipes in a cookbook inherited from his grandmother. The girl decided to add honey to her drinks, which made her famous.

In 2016, at the age of 11, a girl selling lemonade signed a contract with a large company. Thanks to this contract, Mikayla earned $ 11 million.

The girl donated 10% of her earnings to bee rescue funds.