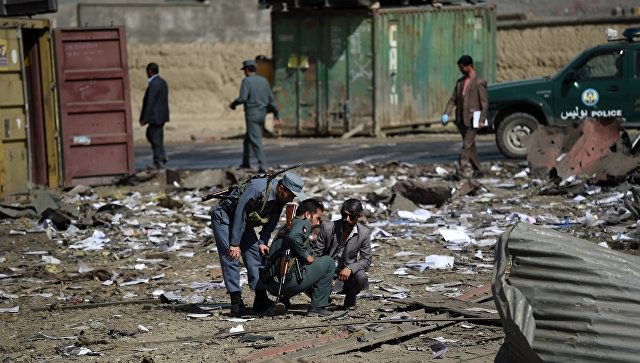 A magnitude 5.8 earthquake shook the eastern Afghan province of Paktika.

Axar.az reports that at least 255 people died and 150 were injured in the quake.

However, there is a lack of information about the incident.

At the same time, the Bakhtar news agency reported that rescuers were transported to the region by helicopter.

Earlier, The Washington Post reported that 155 people were killed in the quake.