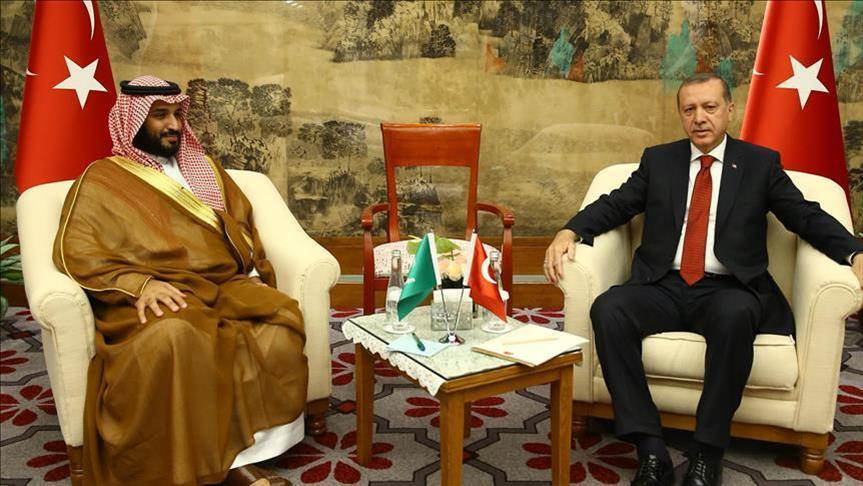 The Crown Prince of Saudi Arabia Mohammed bin Salman has paid an official visit to Turkey.

Axar.az reports that Salman was welcomed by Turkish President Recep Tayyip Erdogan at the Presidential Administration.

Muhammad bin Salman is accompanied by a large delegation.

It should be noted that this visit is important not only for the development of Saudi-Turkish relations, but also for the direction of regional processes.