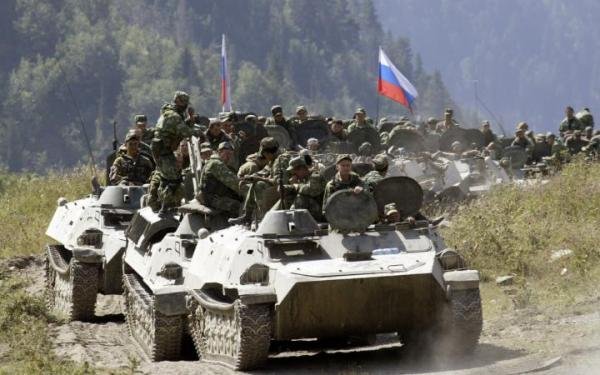 The war between Russia and Ukraine could end in three main scenarios. The first scenario is the occupation of the entire Donbas by the enemy. The Russian army has concentrated all its efforts on capturing the region.

"The second scenario is the complete capture of Luhansk region, and then Donetsk. The enemy uses expensive power equipment and does not stop fighting. Russia can mobilize about 17 million people, and we can mobilize 2 million people. There is a difference. Yes, there is such a danger. But it all depends on how quickly and en masse we are given heavy weapons. Until then, the Ukrainian army must defend itself with existing forces. "The enemy is still unable to capture Severodonetsky, and there is Lysychansk, although it strikes asymmetrically from Izyum," he said.