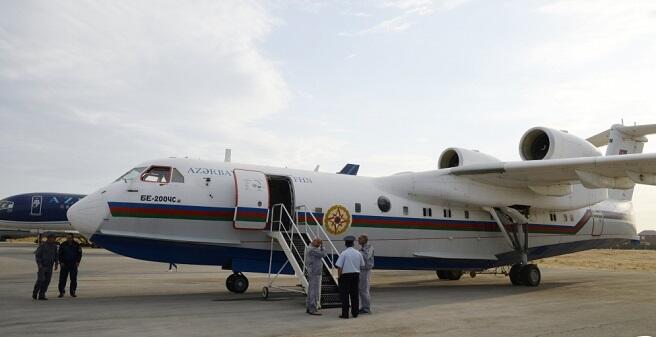 An amphibious plane of the Azerbaijani Ministry of Emergency Situations is leaving to take part in extinguishing forest fires in Turkey.

Axar.az reports that the plane will depart in an hour.

The Ministry of Emergency Situations confirmed the information.

It should be noted that in July-August 2021, Azerbaijani firefighters took part in extinguishing forest fires in the friendly country, as well as sent an amphibious aircraft.