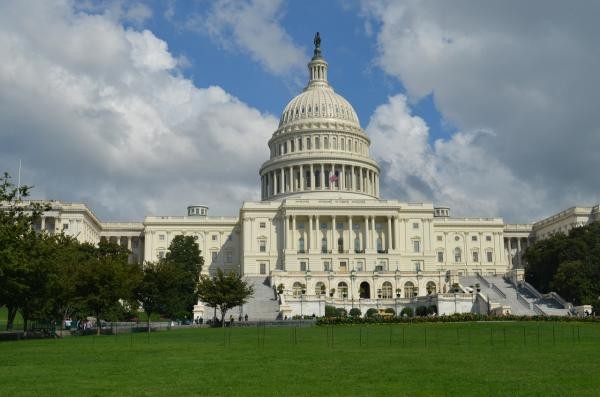 The United States, Australia, Japan, New Zealand and the United Kingdom have established a new regional partnership called Partners in the Blue Pacific.

Axar.az reports that the White House has issued a statement announcing the launch of an unofficial regional organization.

"With the help of the organization, the well-being, stability and security of Australia, Japan, New Zealand, the United Kingdom and the United States in the Pacific will be strongly ensured and collective strength will be used through closer cooperation," the statement said.

It should be noted that the new organization is also being formed against the background of increasing pressure on a free and open international order.