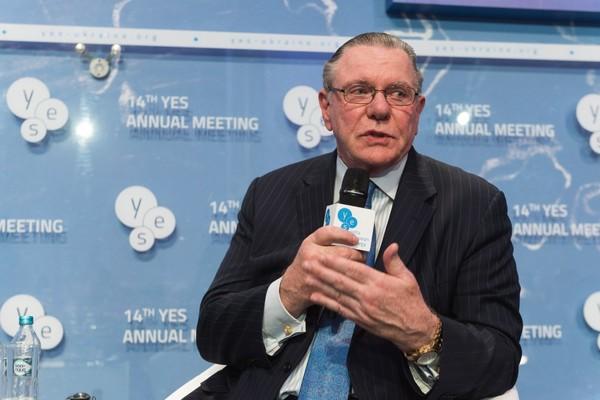 The Ukrainian Armed Forces may retake the Crimean peninsula from Russia by the end of this summer.

"If the fighting continues in favor of Kyiv, it is possible that Ukrainian troops will take control of the peninsula. According to Ukrainian intelligence, there are currently few Russian troops in Crimea. "Ukrainians can take advantage of this situation because almost the entire Russian army is currently stationed in Kherson, Mykolaiv, and Zaporizhzhia," said the US general.

He noted that currently, the Ukrainian army must gather forces to counterattack in a single direction:

"And with this successful development, the Ukrainian military will be able to retake Crimea."