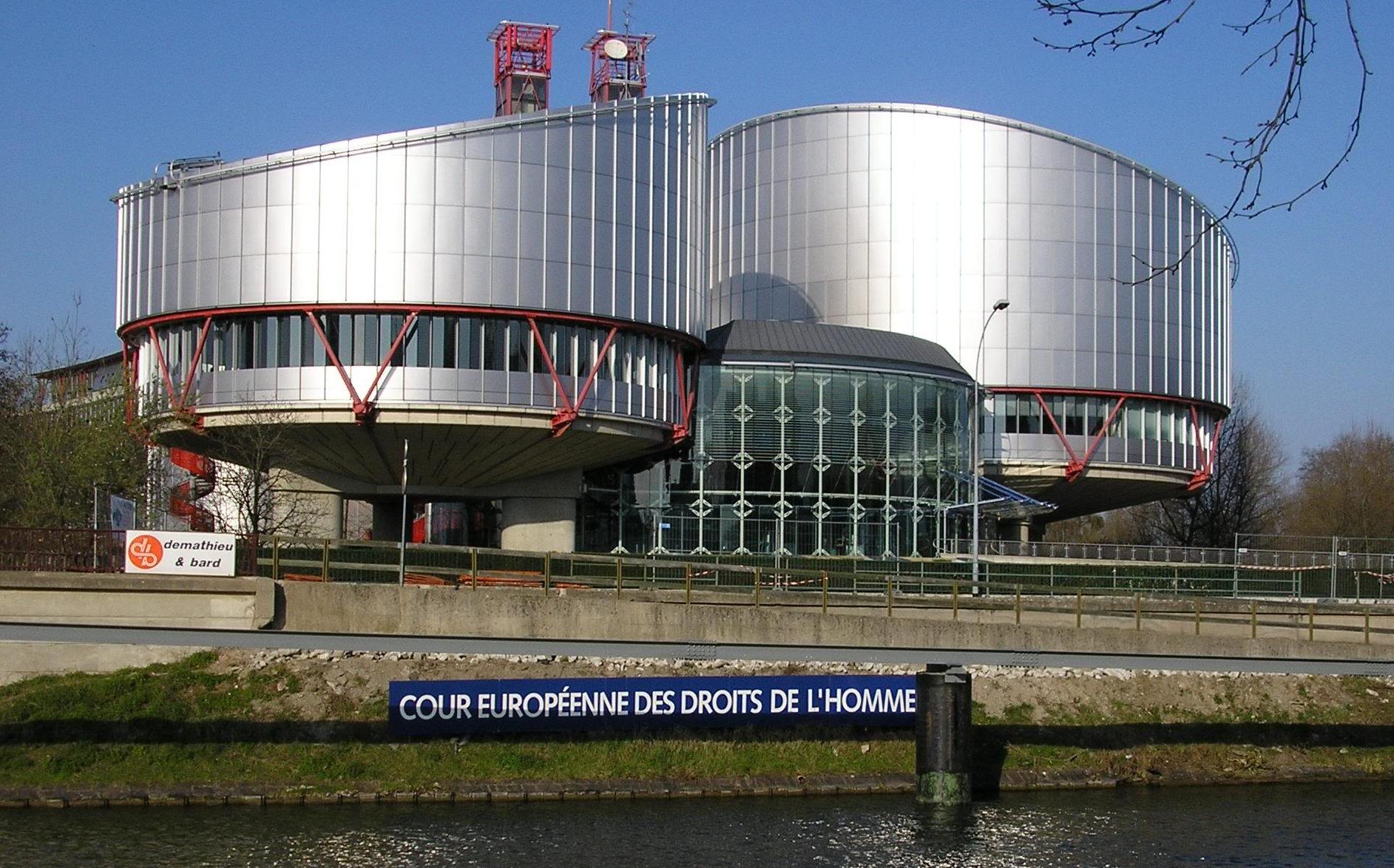 The European Court of Human Rights has accepted Ukraine's lawsuit against Russia.

He noted that his administration has filed a new lawsuit against Russia.

According to the claim, Ukraine accuses the Russian government of violating the European Convention on Human Rights in connection with the illegal invasion of sovereign territory.

The document describes Russia's gross human rights abuses in the early stages of the war.

The lawsuit seeks compensation in addition to the complete withdrawal of Russian troops from Ukraine.