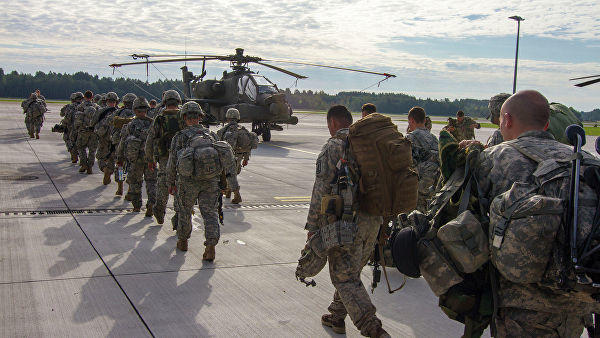 The North Atlantic Treaty Organization (NATO) plans to increase the number of Rapid Reaction Forces to 300,000 by next year.

"In particular, the current capacity of NATO's 40,000-strong Rapid Reaction Force should be increased to more than 300,000 by next year," Stoltenberg said.