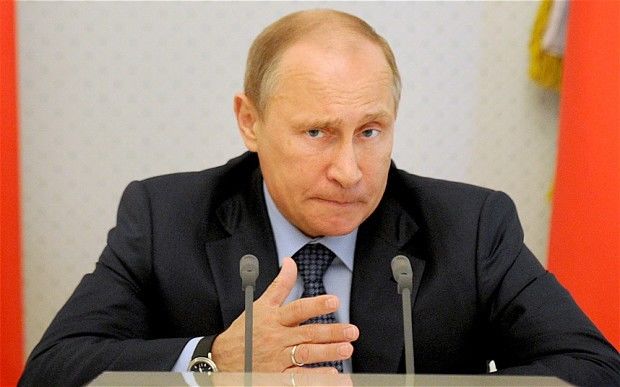 Australia has added 16 more Russian citizens to its sanctions list.

Axar.az reports that Alina Kabayeva, who is allegedly the mother of Russian President Vladimir Putin's children, was included in Australia's sanctions list.

The names of Mikhail Putin, Roman Putin, and Igor Putin, who are said to be relatives of the Russian president, have been included in the list prepared by the Canberra administration.