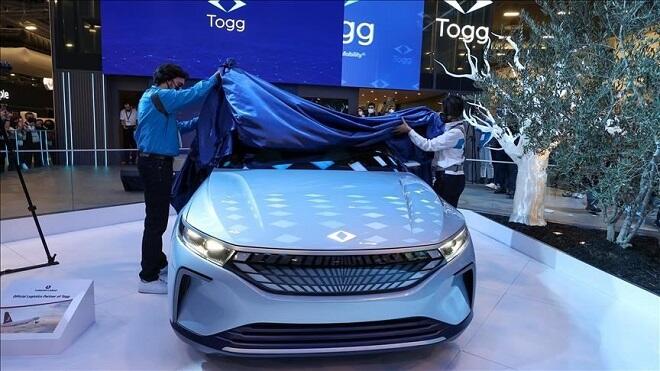 Turkiye’s first local car Togg, which is expected to be on the streets in the first quarter of next year, has been given a head start with a law decreasing the Special Consumption Tax (ÖTV) for electric cars of its class.

Considering the new ÖTV rate and the maximum price excluded tax of 700,000 liras, it is estimated that the price of the first C-segment SUV model to be offered by TOGG will be around 908,000 liras ($54,000).