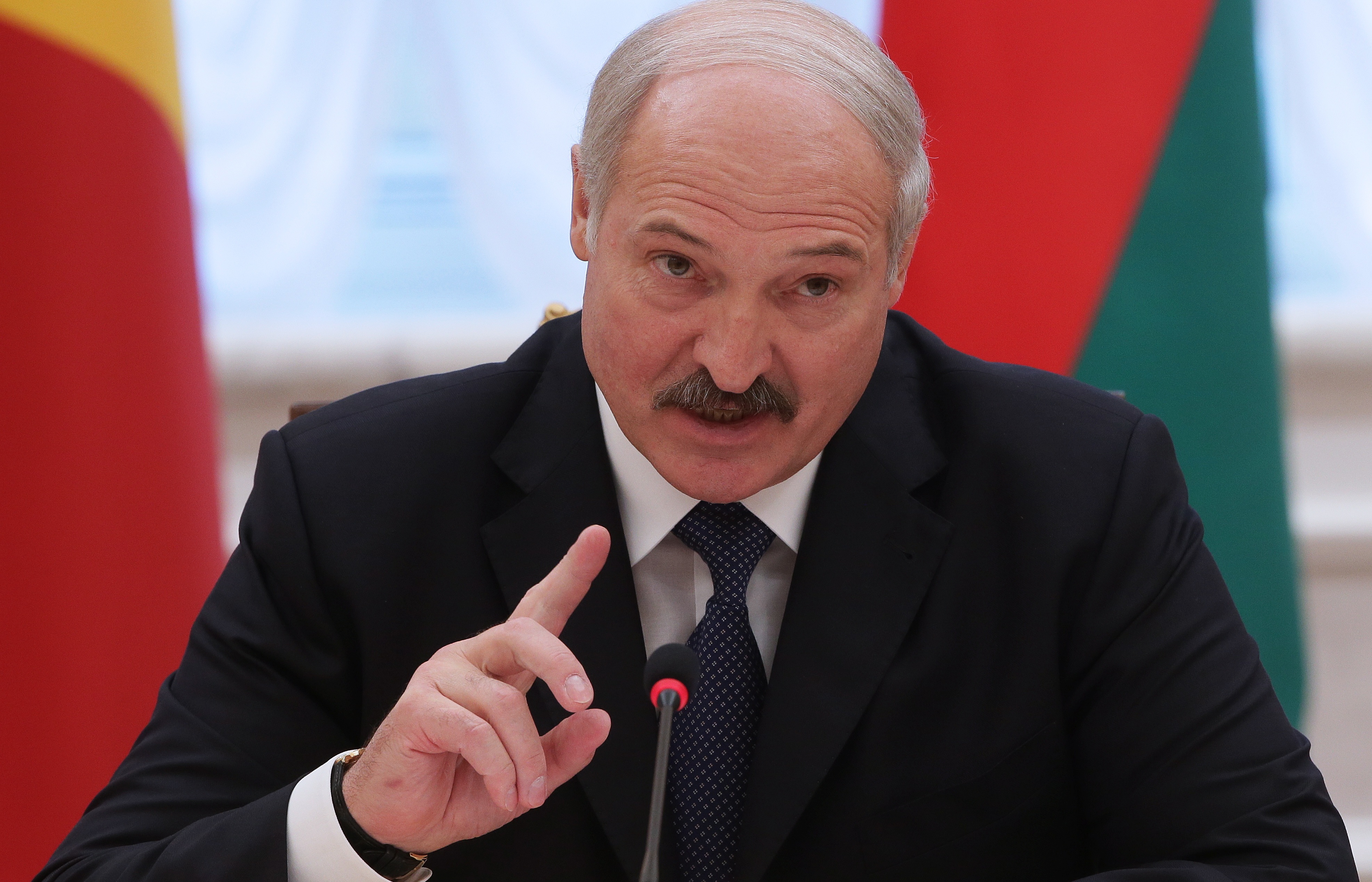 The next battle in the struggle for the re-partition of the world will be in Central Asia, signs of which have already appeared.

Axar.az reports that the President of Belarus, Alexander Lukashenko, made this statement.

"Americans want to dominate, a unipolar world, and those who raise their heads are bombed. The reason is the emergence of new relations in the world, multipolarity. "Today, there is a struggle not only for the European part of our post-Soviet space, but also for Central Asia, where the former Soviet republics are located," Lukashenko noted.