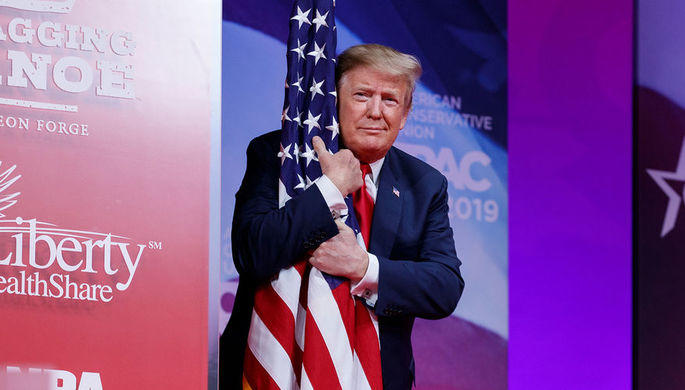 Former US President Donald Trump is planning to start his campaign for the 2024 presidential election soon.

According to the report, the campaign may be announced before the congressional re-election in November:

"Discussions regarding the early announcement are ongoing, people are making plans. Although there is nothing concrete yet, preparations are being made."