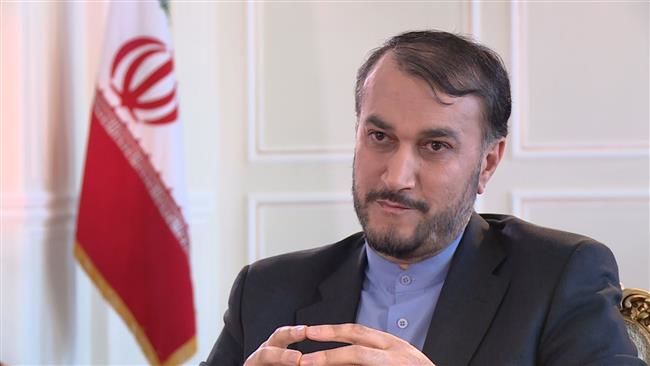 Iranian Foreign Minister Hossein Amir-Abdollahian, who is on a visit to Syria on Saturday, met and held talks with the leaders of the Palestinian groups based in Syria.

Axar.az reports that in this meeting, Amir-Abdollahian described the Palestinian issue as the first issue in the Islamic world.

He also expressed the firm support of the Islamic Republic of Iran for the Resistance of the Palestinian people until the complete liberation of their homeland and the achievement of a unified Palestinian state with the capital of holy Al-Quds.

Amir-Abdollahian went on to express his regret for the actions of some countries in the region, who are trying to cover up their internal problems by turning a blind eye to the Palestinian issue and getting closer to the Zionist regime.

He also considered such actions a betrayal of the cause of the oppressed Palestinians in confronting the aggression of the Zionist regime.