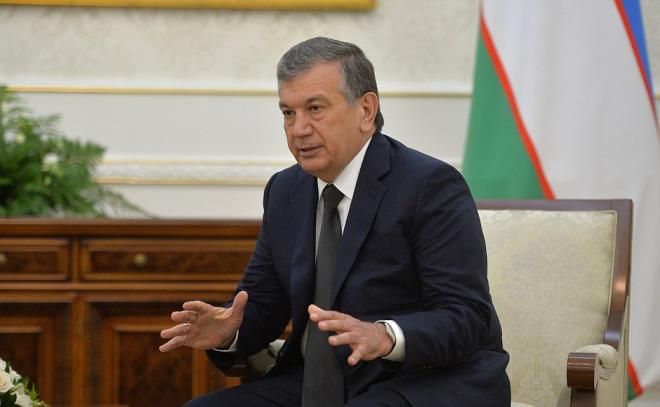 The plane of the President of Uzbekistan Shavkat Mirziyayev flew back to the city of Nukus a few hours after returning to Tashkent.

It should be noted that yesterday the Ministry of Internal Affairs of Uzbekistan released information about the illegal demonstration in Nukus regarding the changes to the country's Constitution. According to the information, the forces and means of law enforcement agencies were brought to the area in order to prevent the violation of public order and the commission of various offenses by citizens.