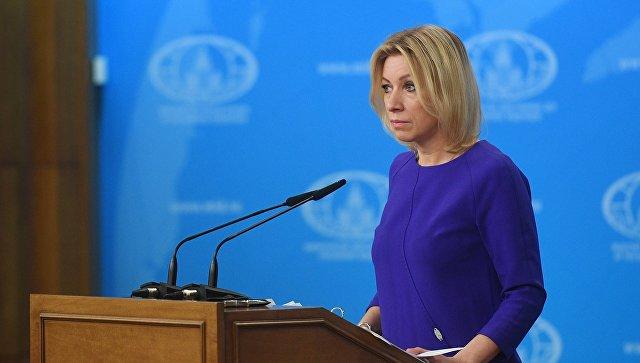 The Minsk agreements gave Kyiv the opportunity to preserve the Ukrainian state, which will not have a second chance.

Axar.az reports that this was said by the official representative of the Ministry of Foreign Affairs of Russia, Maria Zakharova.

"The Minsk agreements were a chance for Kyiv to keep the Ukrainian state. Ukrainian President Volodymyr Zelensky and other Westerners have publicly rejected it. The Kyiv regime will not have a second chance," said the diplomat.