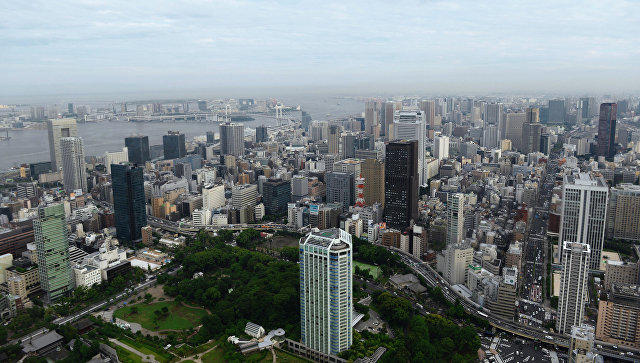 Despite Biden's statements, America's "nuclear umbrella" does not seem reliable. The USA is behind Russia and China in this area. It is in America's interest to allow Japan to develop its own nuclear weapons.

Axar.az reports that this was reported in an article published in JB Press.

"In response to the declining credibility of the US nuclear umbrella and the growing threat posed by China, Russia, as well as North Korea, as well as the increasing number of nuclear forces, Japan must seriously consider acquiring nuclear weapons. For this, the country on October 9, 1972, Prime Minister Eisaku Sato will have to abandon the three non-nuclear principles adopted by the administration and followed by the country ever since," the article emphasized.

It was noted that if Washington does not allow Japan to acquire nuclear weapons in the face of the growing nuclear threat from Russia and China, the US hegemony will face the danger of collapse.