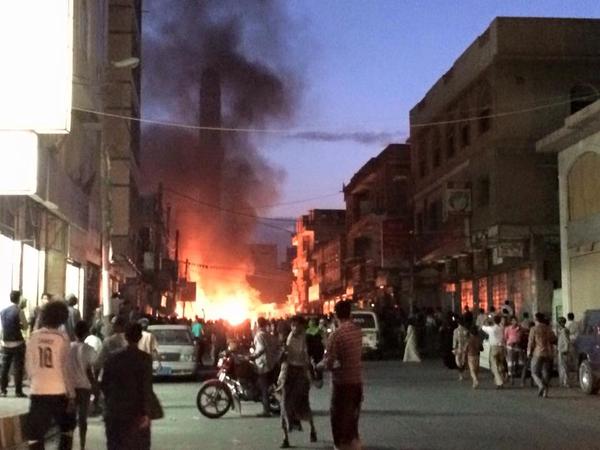 An explosion at an arms depot in Yemen’s southern province of Abyan on Tuesday killed three people and wounded 18, medical officials said.

Axar.az reports the cause of the early morning blast at the warehouse, located at a popular market in the town of Lawdar, was not immediately known.

The town is controlled by forces loyal to Yemen's internationally recognized government.

Many of the wounded have critical injuries, the officials said, adding that they fear the death toll could rise further.

The officials spoke on condition of anonymity because they were not authorized to talk to reporters.