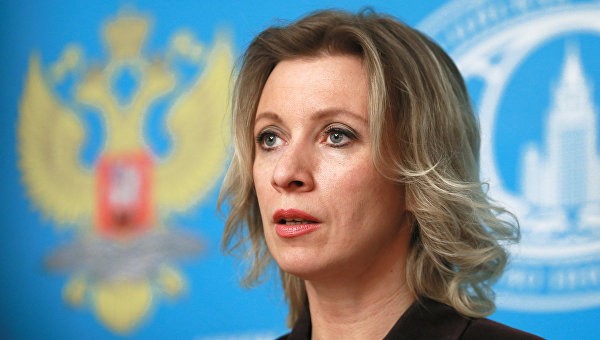 She also noted that Baku is a very beautiful city, which continually gets renewed and evolves.

Earlier, a collage of photos of Baku by Trend Agency was posted on the Russian Foreign Ministry’s official Instagram page @mfarussia.

The post was timed to coincide with the visit of Russian FM Sergey Lavrov to Baku on July 11-12.

“Sunny Baku – a hospitable and beautiful city! Photos from one of Azerbaijan’s leading news agencies Trend were provided to the press attaché of the Russian Embassy in Azerbaijan A. S. Mammadova,” read the ministry’s post.