Estonia: Russians should be banned from entering the EU 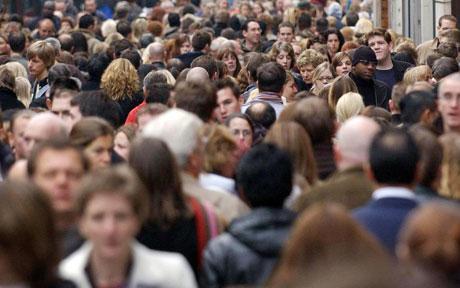 The new sanctions package should include a ban on Russians entering the European Union.

Axar.az informs that this was said by the head of the Estonian Foreign Ministry, Urmas Reynsalu.

According to him, it is necessary to include a ban on obtaining visas for Russian citizens to enter the European Union in the next package of sanctions.