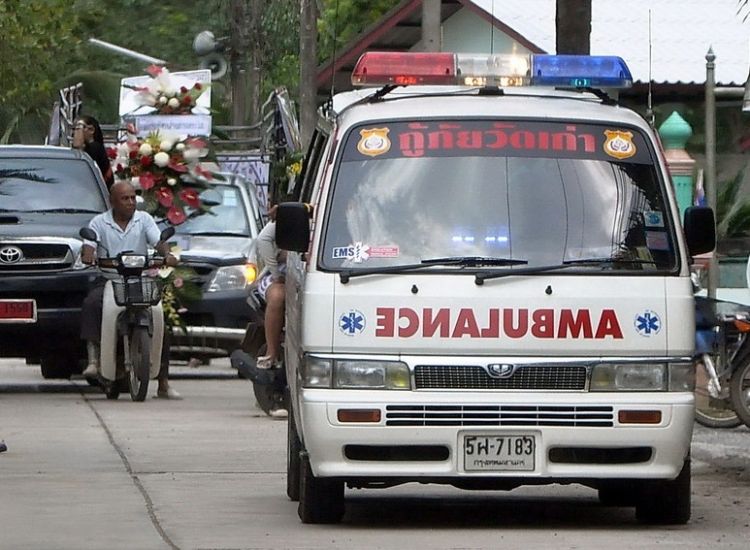 A fire broke out in a nightclub in Chonburi, Thailand.

Axar.az reports that the Thai police have released information about this.

According to information, at least 13 people died and 35 people were injured as a result of the fire. The cause of the fire has not yet been determined.

Officials said that the condition of 14 of the injured is serious.