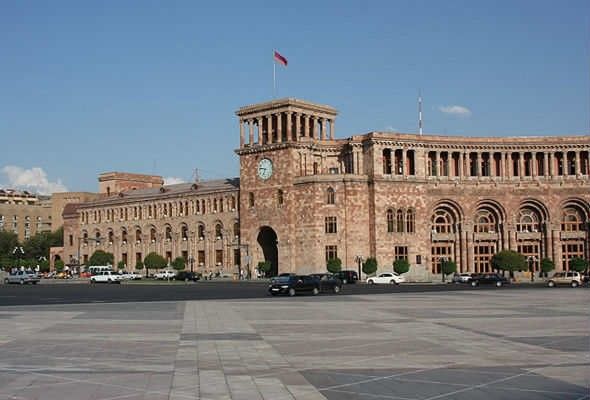 Direct contact between the Defense Ministries of Armenia and Azerbaijan is apparently no longer active.

Axar.az reports that the spokesman of the Ministry of Defense of Armenia, Aram Torosyan, said these words in a statement to the Armenian media.

It should be noted that after the tripartite meeting held in Brussels, Charles Michel, the head of the EU Council, stated that such a direct connection had been established. Armenian Prime Minister Nikol Pashinyan confirmed the existence of direct communication in November 2021.