Pelosi's Asia tour is over 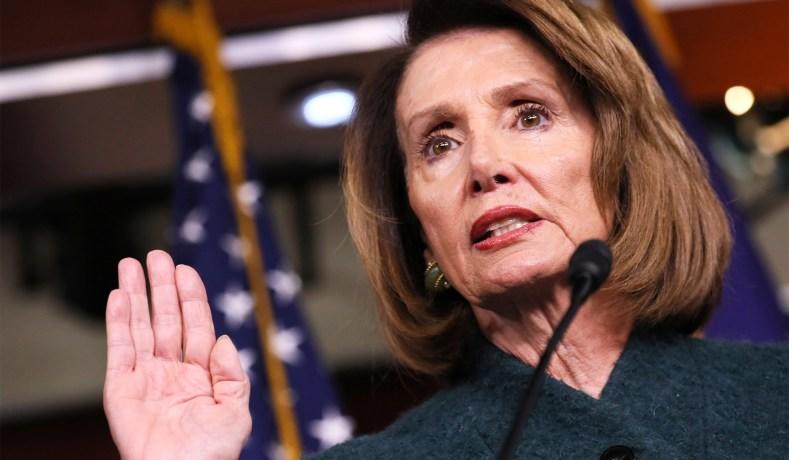 Axar.az reports that Nikkei newspaper published information about this.

According to information, Pelosi held a number of meetings in Tokyo.

At the meeting, the parties talked about the importance of strengthening the US-Japan alliance, as well as the importance of cooperation for the implementation of the principle of a "free and open Indo-Pacific region".

Also, regional security issues such as North Korea's missile and nuclear program and the Ukraine crisis were discussed.

It should be noted that Pelosi visited Singapore, Japan, South Korea and Malaysia as part of her Asian tour.