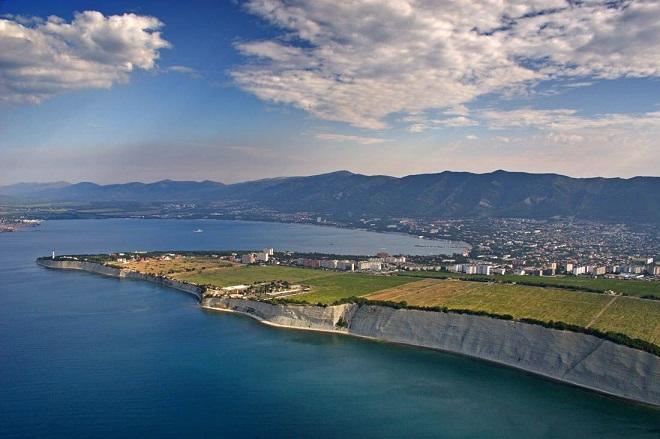 HAVANA—A fire set off by a lightning strike at an oil storage facility raged uncontrolled in the Cuban city of Matanzas, where four explosions and flames injured 121 people and left 17 firefighters missing. Cuban authorities said a unidentified body had been found late Saturday.

Axar.az reports that firefighters and other specialists were still trying to quell the blaze at the Matanzas Supertanker Base, where the fire began during a thunderstorm Friday night, the Ministry of Energy and Mines tweeted. Authorities said about 800 people were evacuated from the Dubrocq neighborhood closest to the fire,