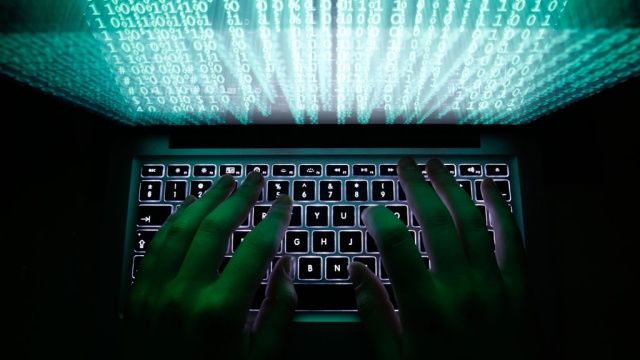 Russian hacker group "Killnet" destroyed the account of "Lockheed Martin" company, which is a manufacturer of HIMARS rocket launcher systems.

Axar.az reports that the group announced this on the Telegram channel.

"Akamai, the world's best defence system, was removed from Lockheed Martin. Now they will understand that it is not necessary to help the "terrorists" (Ukraine is meant - ed.), - it was stated in the information.