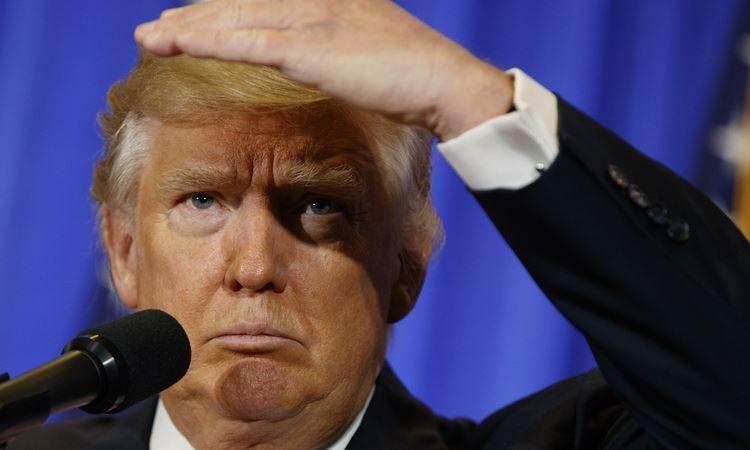 \Agents of the Federal Bureau of Investigation (FBI) have seized 11 sets of confidential documents from the house of former US President Donald Trump in Mar-a-Lago, Florida.

Axar.az reports that Wall Street Journal published information about this.

According to the publication, about 20 boxes containing documents, photographs and notes were removed from the property.

Among the confiscated documents are the pardon of former Trump adviser Roger Stone, as well as some information about the French president.

In total, 11 sets of classified documents were seized, including materials classified as top secret. According to the publication, such materials can be stored only in special state institutions.