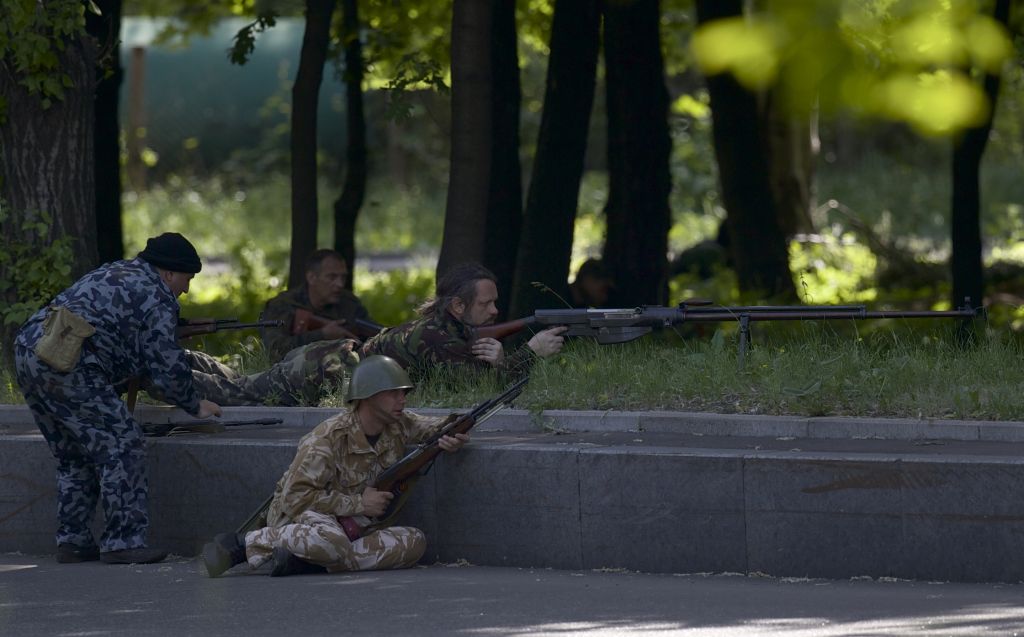 The information released by the Russian Ministry of Defense about the occupation of the Pesok district of Donetsk has not been confirmed.

Axar.az reports that Oleksii Arestovych, adviser to the head of the Office of the President of Ukraine, spoke about this.

Arestovych confirmed the information about the advance of the Russian army near Bakhmut. However, he noted that the Russian troops could not enter the city despite pressure.