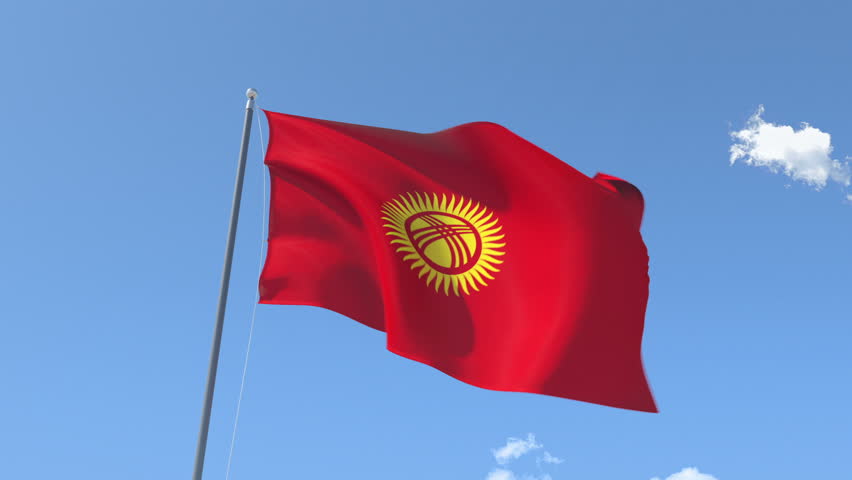 Different bans will be applied in holding various holiday events as well as funeral ceremonies in Kyrgyzstan.

Axar.az reports that the local mayor's office stated this.

According to the decision, weddings and parties attended by more than 250 guests after midnight are prohibited.

It was stated that during various events, negative manifestations and deformities such as the desire to show off, not understanding the social status of others, excessive extravagance, and ignoring the traditions of the people are allowed.