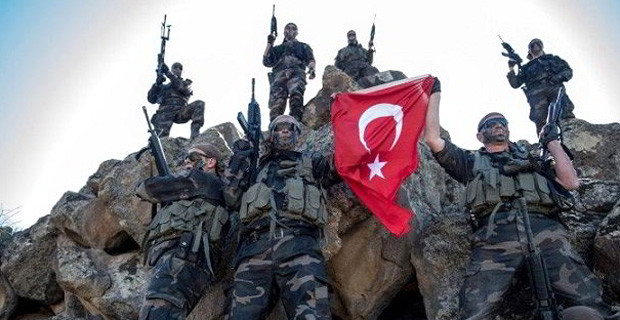 Axar.az reports that the Ministry of National Defense of Turkey announced this on Sunday, August 14.

It was reported that the terrorists fired at the "Spring Peace", "Euphrates Shield" and "Olive Branch" operational zones.